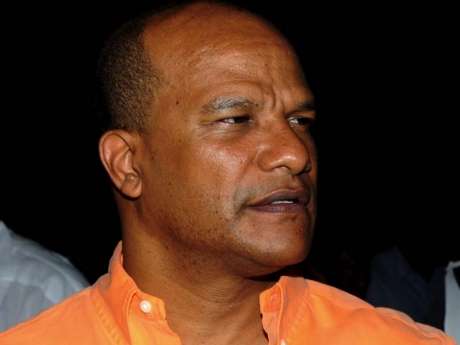 Bunting Says He’ll Not Walk Away From PNP

Presidential challenger, Peter Bunting, says he’ll not be walking away from the People’s National Party, despite his defeat in Saturday’s internal presidential run-off.

And the Central Manchester Member of Parliament says his narrow defeat is vindication that he was right in challenging for leadership of the party.

Despite the narrow defeat, Peter Bunting, says he remains committed and ready to contribute to the PNP.