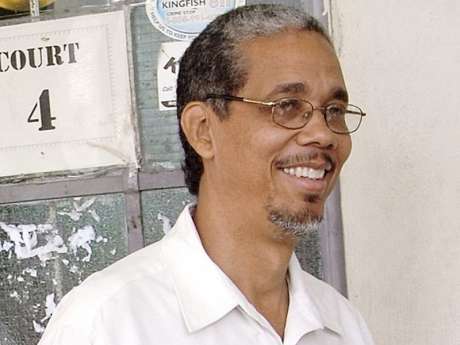 PNP General Secretary, Paul Burke, is urging the former Mayor of Spanish Town, Dr. Raymoth Notice, to make formal reports to the police about allegations that a recent attempt on his life may be connected to his efforts to expose corruption at the St. Catherine Parish Council.

Mr. Burke is also urging Dr. Notice to make a report to the Contractor General and Political Ombudsman

In a statement this afternoon, Mr. Burke said Dr. Notice has rejected an earlier suggestion that the December 21 attack on his life was an intended robbery.

Mr. Burke’s statement to the media says Dr. Notice has said he’s been marked for death.

The PNP General Secretary said that the culture of political intimidation and violence must end.

One thought on “Burke Encourages Notice to Speak Up”