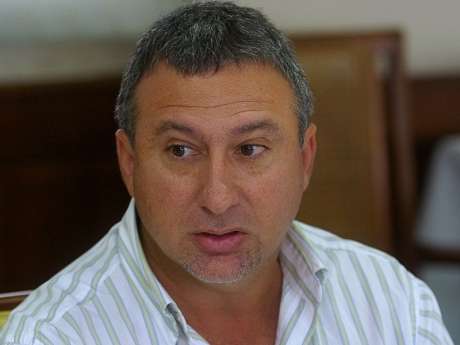 President of the Jamaica Manufacturers Association, JMA, Metry Seaga, says the water crisis facing the country is causing some businesses to close early, as they try to cope.

He says water restrictions imposed by the NWC in the Corporate Area, have forced some workers to be absent from work.

The JMA boss says the Association has over 3-hundred-and-60 members spread across different groupings.

And he says the majority are complaining about how the water shortage is impacting workers and their productivity.

He says the majority of the members of the JMA are in the Corporate Area — where the NWC is only providing water to some communities every two days.

And, he’s frustrated that the government hasn’t done much to mitigate the drought problem.