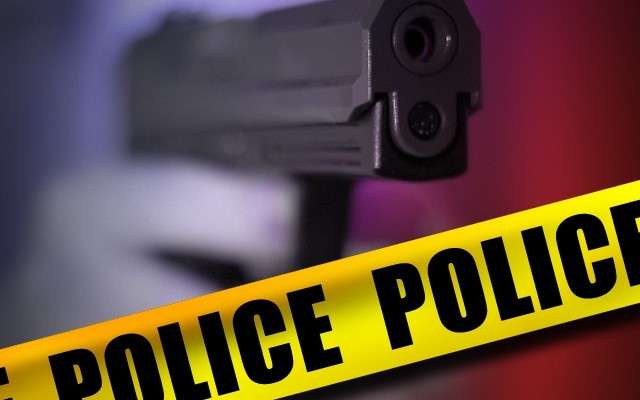 By Nationwide NewsnetApr 14, 2017, 22:14 pmComments Off on Businessman in Hospital after being Shot on Mountain View Ave

A businessman is in hospital suffering from serious injuries after gunmen fired shots at a Range Rover Sports Utility Vehicle he was driving.

The incident took place this afternoon along Mountain View avenue in St. Andrew.

The businessman was taken to the hospital where he’s being treated. He was shot in the chest and hand.

Two children who were in the SUV escaped unhurt.

The gunmen reportedly fired approximately a dozen shots in the direction of the vehicle.

Reports are that the driver was on his way from the Norman Manley International Airport in Kingston when the incident occurred, a few meters away from the Mountain View Police station.

The driver was reportedly accosted by men who emerged from a motorcar and opened fire.

Another man said to be from Antigua, who was in the Range Rover was not hurt.