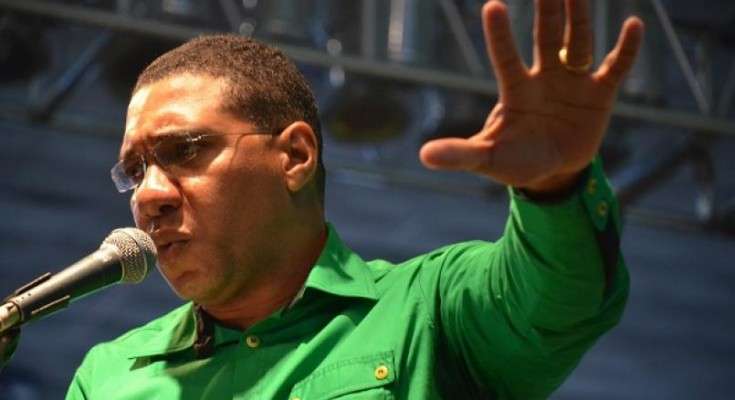 The by-elections for South East St. Mary, along with South and South West St. Andrew, are to be held on Monday, October 30.

Nomination day for all three constituencies is set for October 9.

Prime Minister Holness made the announcement to thousands of cheering supporters last night.

Prime Minister Holness told jubilant laborites that the JLP will conduct itself with decency and regard for probity during the by-elections.

He expressed confidence that Dr. Dunn will win on October 30.

He describes the JLP’s candidate as a son of the soil who’s remained committed to the people. He says it’s unfortunate that Dr. Dunn didn’t win South East St. Mary in the February 2016 General Election.

Dr. Green had defeated Dr. Dunn by five votes after a magisterial recount.

On October 30, Dr. Dunn’s will opponent will be the PNP’s, Dr. Shane Alexis.

Meanwhile, in the PNP stronghold of South St. Andrew, Senator Mark Golding is expected to replace the retired former Member of Parliament for the area, Dr. Omar Davies.

While in South West St. Andrew, the PNP’s Dr. Angela Brown Burke is expected to replace Portia Simpson Miller, who also recently retired as MP for the constituency.