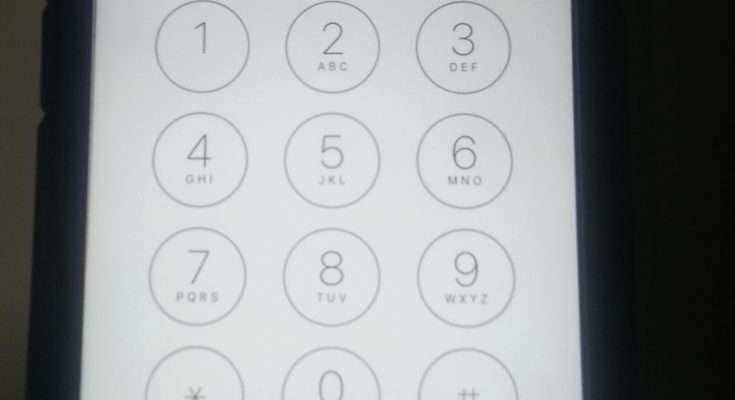 Calls to Crime Stop have increased by nearly 40-percent since the government announced two new multi-million dollar funds to assist with the seizure of illegal weapons and capturing criminals.

That’s according to the Manager of Crime Stop, Prudence Gentles.

She says since the announcement was made earlier this month, the agency has received 85 calls.

Ms. Gentles says 28 of the calls provided information on illegal guns and 19 on gunmen.

She’s encouraging people who have information on crimes to stop using fear of the police as an excuse for not saying what they know.

On September 2, Prime Minister, Andrew Holness, announced a $100-million fund to reward people who provide information resulting in the seizure of illegal firearms, ammunition and explosives.

Ms. Gentles says a cash award of 150-thousand dollars was paid out for information leading to the recovery of an AK-47 firearm, earlier this week.

Prime Minister Holness had also announced a $20-million fugitive apprehension fund aimed at getting information leading to the capture of the country’s 20 most wanted.

People can call Crime Stop at 311 to provide the information.