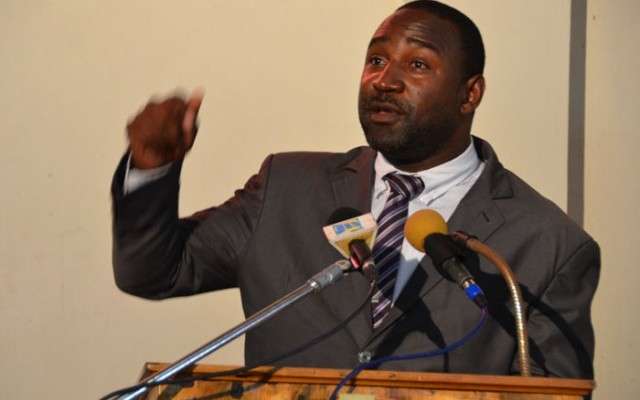 Opposition Spokesman on Agriculture, Dr. Dayton Campbell is calling on the Minister of Agriculture, Karl Samuda to respond to his State Minister JC Hutchinson’s statement that small farmers have been growing the agriculture industry without the help of agro-parks.

Dr. Campbell says the nine agro-parks have helped to bring down the country’s food import bills.

Minister Hutchinson is quoted in the Gleaner newspaper as saying he doesn’t believe agro-parks will be the salvation of the country.

However, Dr. Campbell says he believes the Ministry should look beyond subsistence farming to grow the economy.

Meanwhile, the Opposition Spokesman is demanding answers from Minister Hutchinson on how incentives for farmers are being allocated under the Minister’s new Production and Marketing Organisation, PMO system.