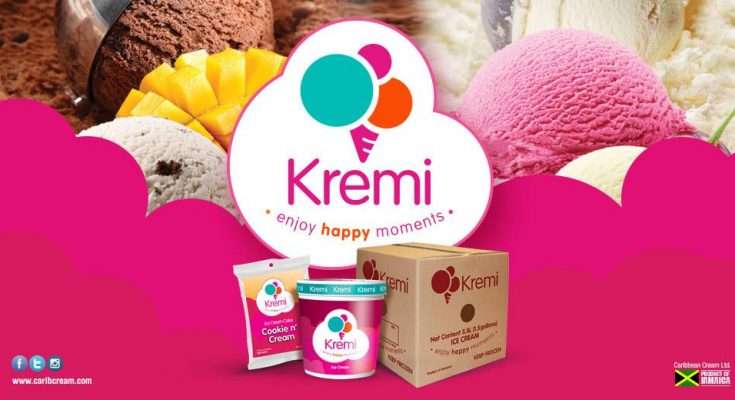 Caribbean Cream is reporting a 13% increase in revenues for their last financial year.

In her report to shareholders, Chairman Carol Clarke-Webster says this is a remarkable milestone in the 14-year life of Caribbean Cream and its Kremi brand.

She says they’ve increased the number of locations and size of company-owned Depots and deepened their relationships with leading wholesalers in targeted areas.

There was an uptick in their Cost of Operating Revenue, which increased 8% to 1 billion dollars.

Clarke-Webster says this arose from higher prices on local raw materials and the fluctuation of the Jamaican dollar.

There was also an initial spike in utilities cost due to the company investing in its own Novelty Line and Ammonia Compressor plant.

The company continues to upgrade its equipment with the main purpose of reducing cost of operating revenue.

Additionally, the company has to start paying income tax this financial year.

They’d been allowed a 100-percent remission of income tax between 2013 and 2018, for being listed on the Junior Market of the Jamaica Stock Exchange.

They now have to pay 50-percent, which comes up to just under 14-million dollars.

Caribbean Cream closed their 2019 financial year with earnings per share of 23 cents – 1 cent less than the previous year.