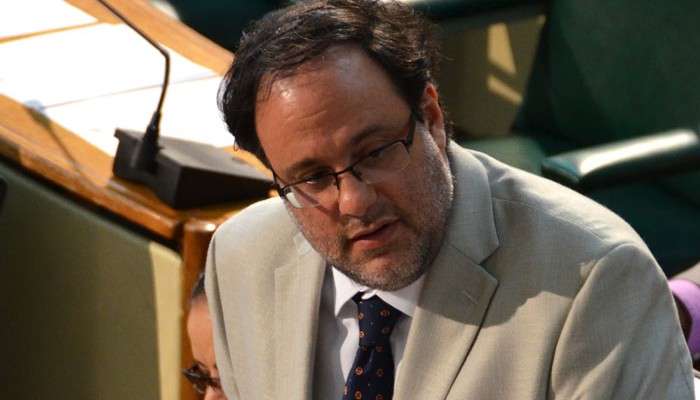 By Chevon CampbellNov 02, 2015, 23:08 pmComments Off on CCJ Best Route to Appealing Buggery Law

Justice Minister, Senator Mark Golding, says if the three Bills to entrench the Caribbean Court of Justice in the Jamaican constitution fail to pass in the upper house of parliament, the issue may be put to a referendum.

The Justice Minister made the comments on Sunday, while answering questions at a CCJ forum held at the Vineyard Town Methodist Church.

Minister Golding also noted that it’s only a matter of time before a challenge to the island’s buggery law is filed in the Constitutional Court.

He says that if the matter is taken beyond the Constitutional Court, it would make sense for a body such as the CCJ to make a final ruling.

Minister Golding says those who are resisting the CCJ but want to retain the buggery law better be careful what they wish for.

He says UK based Privy Council has already showed its hand where the right of persons to live in same sex unions is concerned.