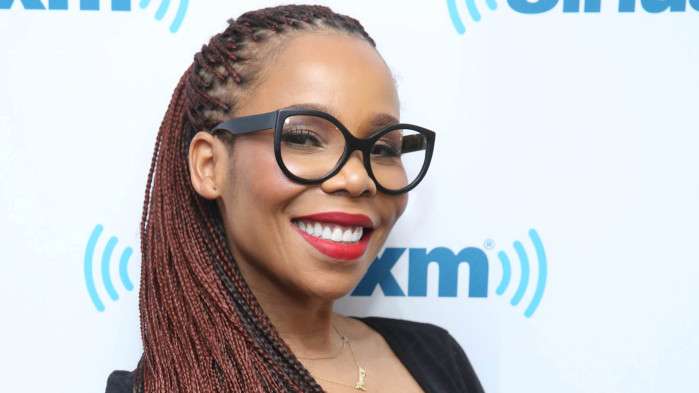 Daughter of Reggae legend, Bob Marley, Cedella and the Jamaica Football Federation seem to have come to a mutual understanding as it relates to getting the Reggae Girlz ready for the Pan Am Games.

On her Instagram, Cedella posted a copy of a letter she received from the federation giving her permission to manage the logistic for a Reggae Girlz training camp.

In the letter, the federation says: The JFF has one objective and that is to manage, promote and administrate the beautiful game of football.

It also says, Our decisions are made by President Michael Ricketts who is easily misunderstood.

The letter also gave approval for a training camp for the Girlz from July 19-23.

It also gave Cedella, Bob Marley Foundation and the Alacran Foundation the right to manage all logistics for the Camp.

In an earlier Instagram post, Cedella said she was disappointed with how the federation was managing the Girlz preparation for the tournament.

She says she was able to raise funds to host a training camp for the team – something the JFF was not able to do.

However, she says the funds were raised on the condition that all bills be paid directly to vendors instead of giving cash to the federation.