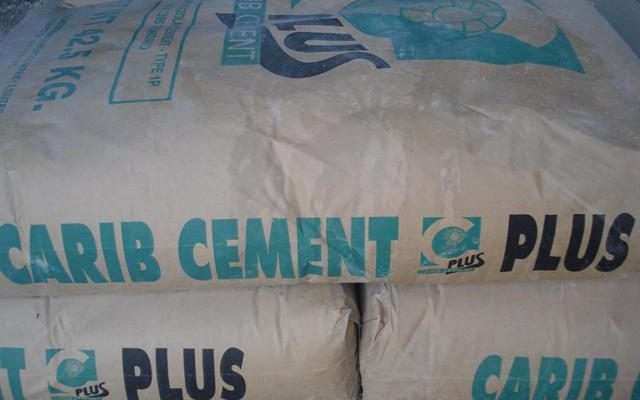 The expected increase in Carib Cement prices next week has resulted in a greater demand for the product.

Customers have been tripling their orders to beat the increase.

Cement prices will go up by $38 plus GCT per bag starting next week Monday. A bag of cement currently cost $882. Corporate Communication and Public Affairs Manager at Carib Cement, Sophia Lowe-Pinnock spoke with Nationwide News.

She says customers have also been rushing to collect their orders to beat paying for the product at the new cost.

However, Mrs. Lowe-Pinnock says Carib Cement will be facilitating the collection of cement at the existing price up to Friday, June 30.

In a press release, Carib Cement says the price adjustment was necessary due to the increases experienced in operational costs that were greater than the gains the company made.

Meanwhile, customers have also expressed concern about not being able to reach the company via phone.

Mrs. Lowe Pinnock explains that the land lines have not been working since a fire at its main plant in Kingston.

The fire was in mid-January.