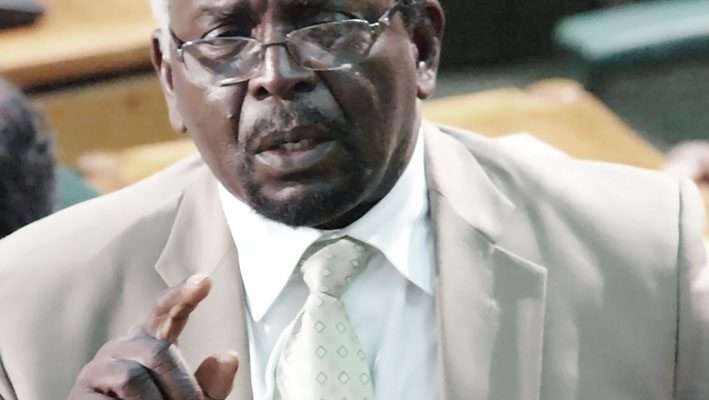 Mr. Charles appeared on Nationwide this morning and said sorry to Prime Minister Honless for an incident in Clarendon earlier this week.

During the incident some placard-bearing, green clad supporters displayed their disapproval to news that government Senator, Robert Morgan, may become the JLP’s standard-bearer in North Central Clarendon.

Nationwide News understands that Senator Morgan was confirmed on Monday by the JLP Standing Committee as its candidate elect for North Central Clarendon.

Mr. Charles Senior says he’s giving his full support to anyone the party selects to represent the constituency.

The elder Charles declined to give a direct answer when asked specifically whether he’d support Senator Morgan.

Mr. Charles declined to give an exact time-frame for when he’ll be leaving representational politics.

However he reiterated he’ll not be contesting another general election.

Previous PostUS$1-Million Being Spent To Remedy Dust Nuisance in St. Elizabeth Next PostDebt Servicing In 2020/21 Budget In The Right Direction - Scotia Group Executive