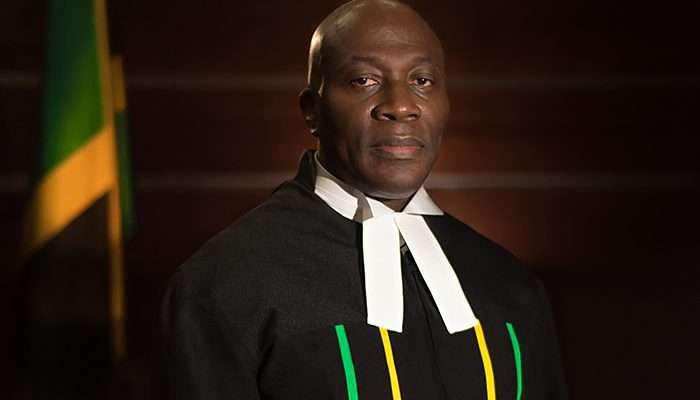 The alleged members of the so called Uchence Wilson gang, will learn their fates by January 8, next year.

The case against the alleged gangsters started in March this year.

Wilson and 24 of his alleged cronies were arrested and charged by the Constabulary’s Counter Terrorism and Organized Crime Investigation Branch, C-TOC in December 2017.

They’re accused of stealing millions in cash and cars through a series of violent robberies across seven parishes.

But, three of the women and one of the policemen have since been freed of being a part of a criminal organization without contest from the Crown.

In total, 18 alleged gangsters will learn their fate when the judge hands down his decision.

The alleged leader of the gang, Uchence Wilson, and his alleged second in command, Fitz Roy Scott could face life imprisonment if convicted of being leaders of a Criminal Organization under the Anti-gang law.

Other members of the organization are facing prison sentences of up to 20 years for being associated with the gang.