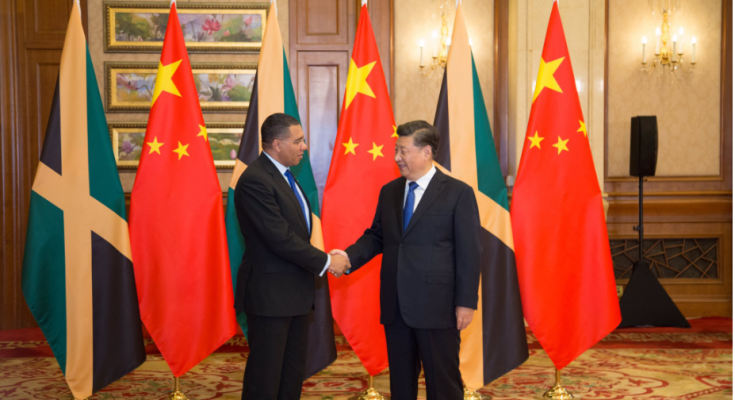 Former Jamaican Ambassador to the United States, Dr Richard Bernal, says the growing trade deficit between China and Jamaica is likely to continue for Jamaica.

China is Jamaica’s second largest source of foreign direct investment and the largest lender to Jamaica.

But the balance of trade has shifted in favour of China over the last decade.

Since 2004, China has moved from being Jamaica’s third largest export destination to not being featured in the top 10 as of 2018.

Dr. Bernal, who’s Pro-Vice Chancellor For Global Affairs at the University of the West Indies, says Jamaica can increase it’s exports to China by, targeting logistics and tourism.

Meanwhile, a new report published by the Economic Commission for Latin America and the Caribbean, ECLAC, yesterday, says Jamaica’s export prices are expected to fall steeply in the region.

The report is the International Trade Outlook for Latin America and the Caribbean for 2019.

According to the ECLAC report, the fall in export prices is due to lower prices for products like aluminum, coffee, refined petroleum products and sugar.

These products represents just over 60-percent of Jamaica’s exports.

Young Scholar with the Inter-American Dialogue China/Latin America Program, Jevon Minto says as a means of boosting exports the government should be looking to gain more access to the Chinese market.

Both were speaking on Nationwide @ 5 with Cliff Hughes and Kemesha Kelly, yesterday. 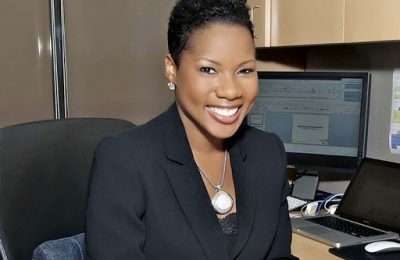 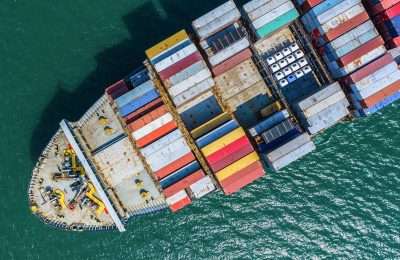 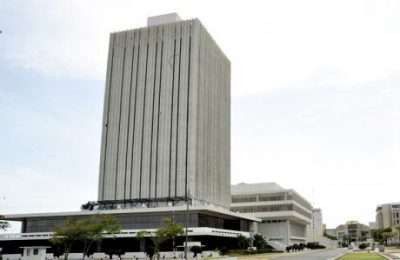