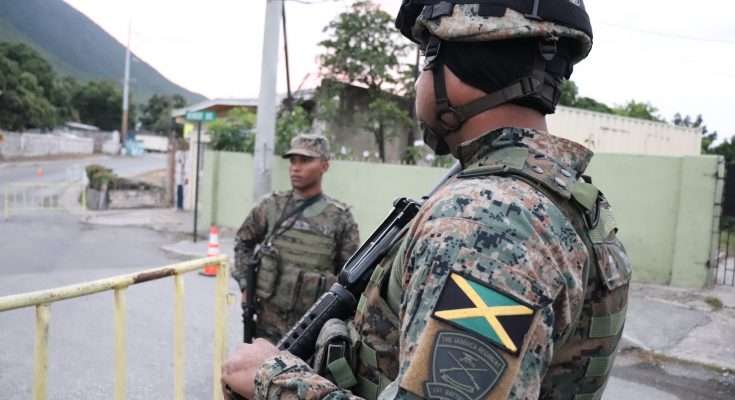 Residents of Mountain View and East Kingston are lauding the Andrew Holness administration for imposing a State of Public Emergency in their area yesterday.

The state of emergency came after stakeholders raised numerous concerns about an ongoing gang war in sections of Mountain View recently.

Residents of Mountain View and East Kingston today reacting to the imposition of the special security measure in their communities.

It’s one of the areas where residents say gunmen brazenly patrolled the streets with high powered weapons in the absence of the security forces.