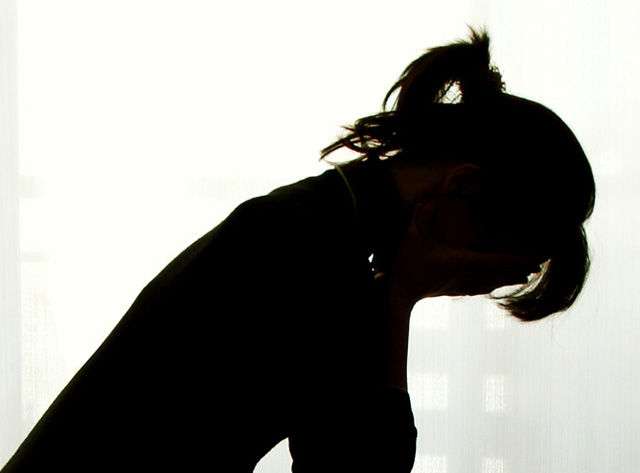 A member of the Anglican Church in Jamaica, is challenging claims by some stakeholders that the Church plays a key role in perpetuating abusive intimate partner relationships.

Women’s Rights Activist, Judith Wedderburn was among those who made the claim while reacting to two incidents of murder spawned by domestic abuse, over the weekend.

Peta-Anne Baker is a retired Social Worker and Prominent member of the Anglican Church.

She’s cautioning against lumping all churches as a whole when discussing attitudes towards such issues like gender based violence.

She says while some Churches subscribe to damaging patriarchal views, others have challenged them.

Ms Baker agrees with calls for Churches to be more involved in establishing safe places for battered women.

But she says the government should also move faster in establishing such institutions and providing sensitization training for regular citizens to respond to domestic violence.

Previous PostParty Promoters of Ill-Fated Bike Show Plead Guilty to Breaches of Noise Abatement Act Next PostSecretary of State's Visit Aims to Strengthen Relations Between the US and the Region- Sen. Kamina Johnson-Smith