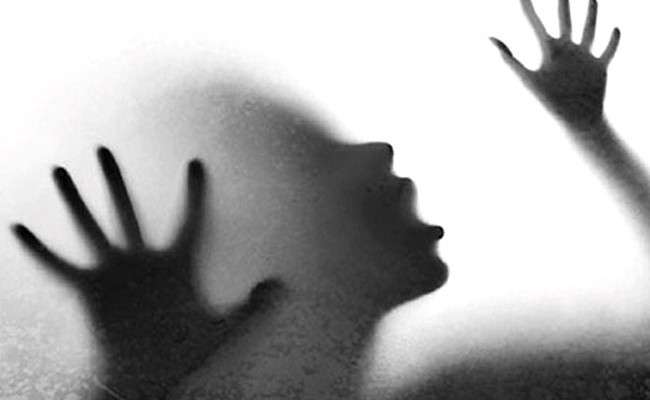 The Centre for the Investigation of Sexual Offences, CISOCA, says it’s probing two separate incidents in which Policemen are alleged to have breached the Sexual Offences Act.

The two incidents are alleged to have occurred on Monday, June 17 and Thursday, June 20, involving one Policeman attached to the Kingston Western Division and another to the Hanover Division, respectively.

They are scheduled to be interviewed by CISOCA detectives today.

The Inspectorate of Constabulary has reportedly also launched a probe.

Superintendent Charmaine Shand is the Head of CISOCA.

Calls to her cell phone this morning were unanswered.

Meanwhile, police in Hanover say the allegation involving a policeman in the parish has been reported to the Independent Commission of Investigations, INDECOM.

In that incident it’s alleged a 15 year old student being held in the Lucea Police station holding area was raped sometime between Wednesday evening and Thursday morning.

The alleged culprit is said to be a police constable.

It’s understood that the teen was a inmate at the lockup when the Constable allegedly had sexual intercourse with her against her will.

It’s alleged that she later reported the incident to other Police and INDECOM collected evidence in relation to matter.

In the meantime its still not clear as to the details in the West Kingston incident.

When our newscentre contacted INDECOM Commissioner Terrence Williams in relation to the two incidents, he offered to give a call back.

We are yet to receive a call back in relation to the incidents.