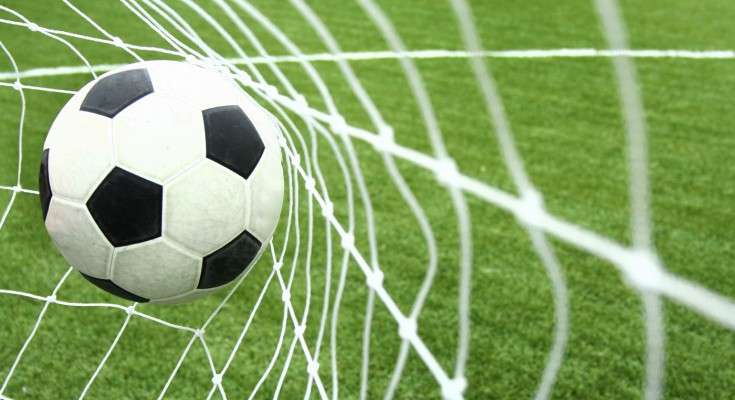 Clarendon College won their ninth DaCosta Cup title and third in the last six seasons after beating Dinthill Technical 3-nil in the final, at the Montego Bay Sports Complex, on the weekend.

Coach of Clarendon College, Lenny Hyde, says they took control of the match in the second half.

Meanwhile, Jamaica College won their 30th lien on the Manning Cup trophy, beating St Andrew Technical 5-4 on penalty, after they played out a nil-all draw in regulation time.

Coach of JC, Davian Ferguson, says they worked out a winning formula after studying tapes of their opponents.

He says they could have won in regulation time.

In the knockout competitions, BB Coke High became the second consecutive first time winners to lift the Ben Francis trophy after beating Garvey Maceo High 4-2 on penalty, after playing out an exciting 2-2 draw.

TAGSports
Previous PostJackson Says Every Police Should Get $100,000 Bonus On December Salary Next PostFrase-Pryce Has No Intention Of Retiring After 2020 Tokyo Olympics