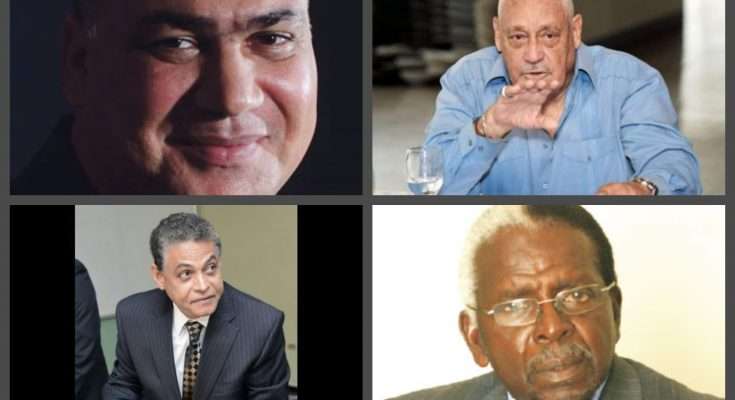 Members of Parliament in Clarendon are calling for a rural public transportation system in the parish.

This follows a major crash in the parish on Wednesday in Frankfield that left 11 students and the driver of the seven-seater vehicle in which they were travelling injured.

The car reportedly drove off a bridge.

Two of the injured students have since been transferred to the Kingston Public Hospital in critical condition.

Richard Azan’s the Member of Parliament for North West Clarendon where the crash took place Wednesday.

He’s recommending a temporary measure to stem the carnage while pushing for a rural bus system.

His Opposition colleague, and South West Clarendon MP, Noel Arscott says he’s been calling for a rural bus system for a while.

He’s however suggesting the reintroduction of the railway system.

Meanwhile, North West Clarendon MP, Richard Azan, says there are reports that another car was involved in the crash in Frankfield Wednesday morning that left 11 students injured.

The MP says he remains hopeful for the students who’re said to be in critical condition.