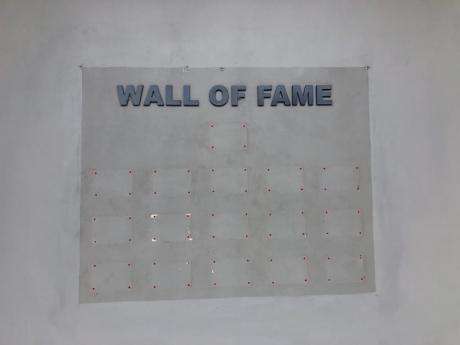 In a recent media report, some parents of students at the institution had raised concerns about the names of the booted Cabinet ministers being among honorees.

Minister Reid was fired amid allegations of corruption, while Dr. Wheatley stepped down during the ongoing Petrojam scandal.

In a statement, CMU says it notes the parents’ concerns about the Wall of Fame, which was installed last year at the university’s Festo Authorised and Certified Training, FACT Centre.

It says the University Council has instructed that all the tiles be removed until further notice.

It says the Council wrote to the University on Friday.

The CMU says the wall comprised 16 tiles with the names of persons who contributed to the establishment of the FACT Centre.

It says the FACT Centre revolutionizes the way engineers, technicians and persons working or seeking to work in Engineering and related fields are trained in the Caribbean.