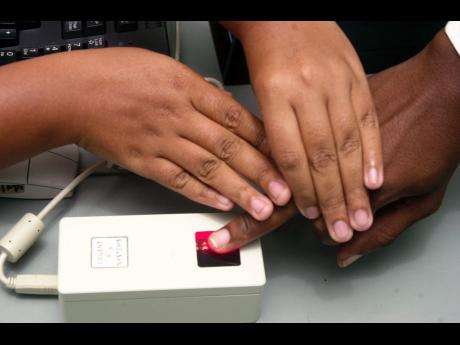 By Nationwide NewsnetMar 01, 2016, 20:04 pmComments Off on Commendations for EOJ

Two members of civil society are defending the Electoral Office of Jamaica’s handling of the recount process.

Carol Narcisse of the Jamaica Civil Society Coalition and political commentator Richard “Dickie” Crawford, are both commending the EOJ for their work.

They say the office should be congratulated, considering the limited time in which they had to prepare.

All eyes are on the EOJ as the country awaits a declaration of the winner of the Western St. Thomas seat from last Thursday’s elections.

The preliminary seat count from last Thursday gave the JLP’s James Robertson a 381 vote majority over the PNP’s Marsha Francis.

The EOJ admitted today that the Returning Officer of South East St. Mary made a mistake in tallying votes. This has triggered concerns. But Carol Narcisse says the EOJ is to be trusted.

The EOJ has been criticized for being slow to issue a statement, in the wake of rampant speculation and rumours over the weekend concerning the share of seats controlled by the PNP and JLP coming out of last Thursday’s elections.

Political Commentator, Richard “Dickie” Crawford, says the EOJ may’ve been slow to react, because it was unaware that information about the South East St. Mary seat had found its way into the public domain.

Ms. Narcisse says its instructive that the electoral process has not been called into question by observers for both the JLP and PNP.