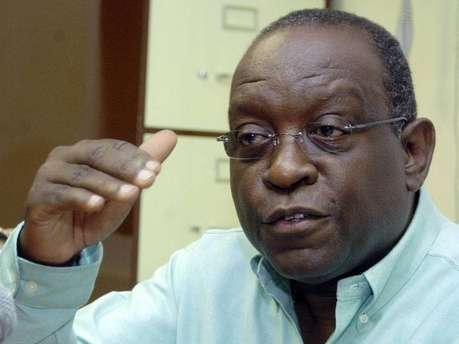 Opposition Spokesman on National Security, Derrick Smith, says the Police High Command has failed to provide an adequate response to reports that the Constabulary’s Firearms Training and Tactical Unit, FTTU, has been disbanded.

Mr. Smith revealed yesterday that he has been reliably informed, that the FTTU had been blacklisted under the United States’ Leahy Amendment.

The Police High Command reacted to the issue via a media release last night.

The statement did not answer the question of whether the FTTU had indeed been disbanded.

It only stated that the unit was, like other areas in the Constabulary, undergoing an administrative review.

Mr. Smith is accusing the High Command of attempting to confuse the public.

Mr. Smith says in light of the response from the High Command, it’s imperative for the National Security Minister, Peter Bunting to provide clarity.