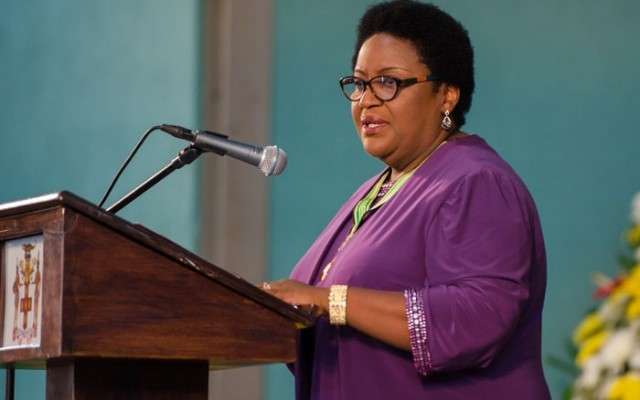 The leader of Government Business in the House, Phillip Paulwell, has conceded that a new appointment was made to the Office of the Political Ombudsman, despite the house passing a motion in 2012 to abolish that post.

But speaking in Gordon House this afternoon, the MP for South West St. Catherine, the JLP’s Everald Warmington, demanded to know how an Ombudsman could have been appointed, despite Parliament’s acceptance of a motion to dissolve the office.

Mr. Paulwell clarified that Cabinet had indeed rejected the position of the Parliament.

Phillip Paulwell, Leader of Government Business in the House of the Representatives.

Previous PostCampaigns in Limbo Next Post'Bruce is to Blame' - Witter

One thought on “Confusion over Political Ombudsman Appointment”