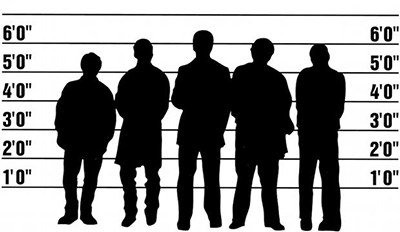 Cop Arrested with Uchence Gang Pointed Out in ID Parade

By William MitchellDec 15, 2017, 15:35 pmComments Off on Cop Arrested with Uchence Gang Pointed Out in ID Parade

The police detective corporal who was arrested as a member of the Uchence Gang was pointed out in an identification parade on Wednesday evening.

That’s according to the Detective Corporal’s attorney Peter Champagnie.

However, Mr Champagnie is raising objections to the circumstances under which his client was held before being identified.

According to Mr Champagnie, his client was held in a public area for at least four days after he was taken into custody.

Mr Champagnie says no date has been set for a court appearance for his client.

The Detective Corporal is one of 25 people arrested by members of the Counter-Terrorism and Organised Crime Investigation Branch, C-TOC, two weeks ago.

Among those arrested is the reputed leader of the gang — 27-year-old Uchence Wilson — and three women.

Two more members of the gang have since been arrested.

In announcing the massive gang take down, Head of CTOC, Assistant Commissioner of Police, Fitz Bailey, said the Uchence gang has created what he calls ‘wide scale havoc’ across the island.