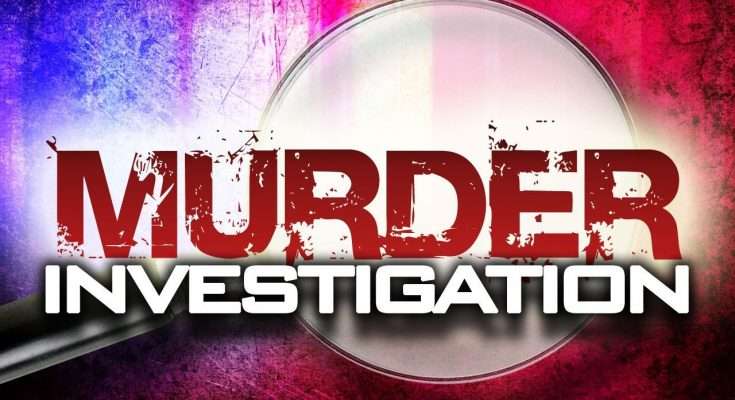 A police constable and a woman were yesterday, charged for the execution style killing of a man whose burnt remains were found on Rousseau Road, Kingston 5 last year.

In a statement this morning, the police say the pair is implicated in the death of a man whose unidentified burnt remains were found on July 1 last year.

Reports from the Denham Town Police are about 7:30 p.m. on July 1 last year, residents observed tyres burning behind a church and summoned the fire brigade.

The firemen discovered the burnt remains during cooling down operations and alerted the police. Post mortem examinations revealed that the man died from a gunshot wound to the head.

Following intensive investigation by the detectives from the Kingston West Police, a case file, including a range of forensic evidence was submitted to the Office of the Director of Public Prosecution, DPP, for a ruling.

Both Hayles and Montaque were charged yesterday following a ruling by the DPP. Their court date will be announced at a later date.