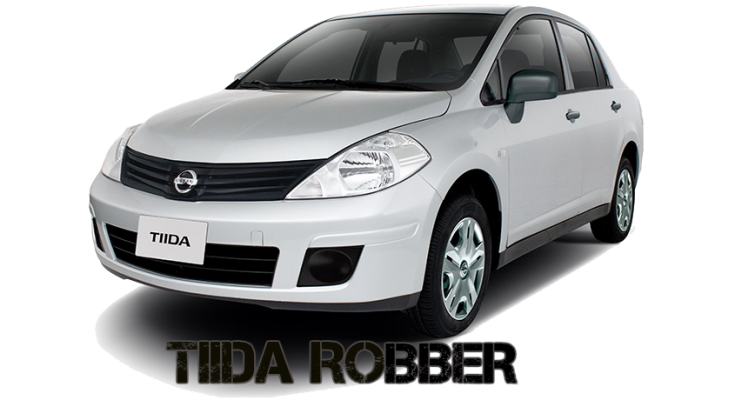 By Nationwide NewsnetNov 03, 2017, 14:50 pmComments Off on Cops Nab Man in Connection with ‘Tiida Robberies’

The St. James police have taken a man into custody in connection with a series of robberies committed across the parish last week.

The alleged robber reportedly used a Nissan Tiida motor vehicle to carry out the crimes.

Head of Operations at the St. James Police, Superintendent Gary McKenzie, says the man was arrested earlier this week and the car seized.

He says the police believe there are other persons involved who’re still at large.

DSP McKenzie says the police are seeking witness statements in order to charge the suspect.

In an operation to nab the robbers, the police shot and killed another man last Thursday believed to be involved in the series of robberies after he reportedly engaged them in a gun battle.

The robberies have been happening in the Coral Gardens and Barrett Town areas of the parish.