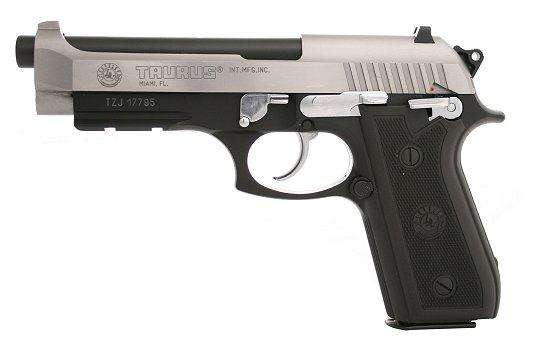 The Police say they seized a 9-millimeter Taurus Pistol and ten rounds of ammunition in Greenwood, St. James on Sunday.

Police reports are that about 5:45 a.m. a team of officers conducted an operation in the area and a search warrant was executed on premises.

During the search, the weapon and ammunition were reportedly found in a bedroom. Four persons were taken into custody.

One was subsequently charged for breaches of the Firearms Act. He’s been identified as 31-year-old Neveard Hamilton, otherwise called ‘Ricky Rude’ of Greenwood in the parish.

The other three persons were released. The police say investigations are ongoing.