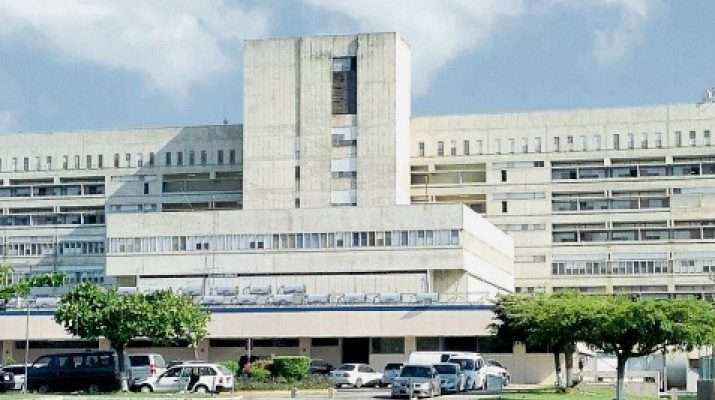 Dr. Harvey credits the reduction to last year’s State of Public Emergency in the parish.

Our newscentre obtained figures from the Medical Records Department that shows the hospital treated 364 gunshot victims in 2017.

In 2018, the number of gunshot victims treated at the hospital dropped to 115.

He was speaking with Nationwide News after delivering the keynote address at the Solar All-Inclusive Breakfast Party 2019 media launch at the Iberostar Rose Hall Resort in St James yesterday.

The event’s aim is to raise funds for the Cornwall Regional Hospital.
It will be held on August 18.

Meanwhile, the medical data shows that the number of females being treated for gun shot wounds has also declined.

According to the data, in 2017, 51 females were treated for gunshot wounds when compared to the 15 females who were treated between January and October 2018.