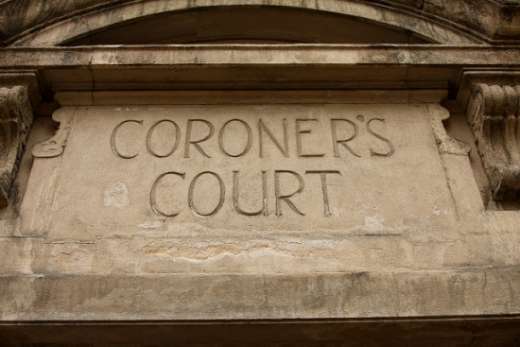 The new building is located on Maxfield Avenue, in St. Andrew.

Delroy Chuck, Justice Minister. He was speaking today at the handing over ceremony of the courts in St. Andrew.

Chief Justice, Zaila McCalla, says the work done on the courthouse has exceeded her expectations.