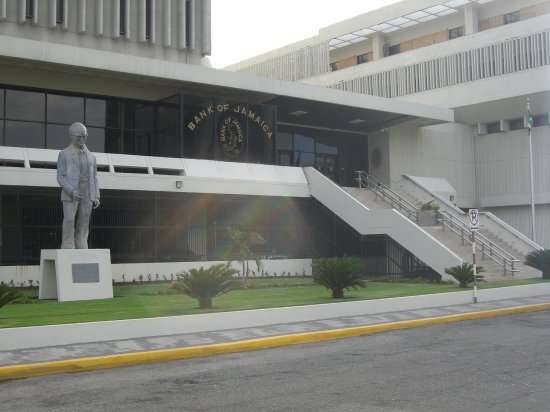 The Bank of Jamaica as of Monday August 26 will no longer be exchanging currency notes from the country of Bermuda due to correspondent banking issues.

The Central Bank says it’s unable to receive value in return due to an inability to repatriate the currency.

The Bank of Jamaica says as of next Monday, it will no longer exchange the Bermuda Dollar at its banking counter.

It says the decision has been made in a context where the Bank has been unable to repatriate this particular foreign currency.

Deputy Governor for the Central Bank, Natalie Haynes, says issues arising with it’s correspondent bank in the United States have necessitated the change.

She says efforts to return the Bermuda notes otherwise have proven unsuccessful.

Ms. Haynes says other currencies have similarly been affected by the correspondent arrangement, however alternative routes were possible in those instances.

Ms. Haynes was unable to say if or when the Central Bank will exchange Bermuda dollars in the future.