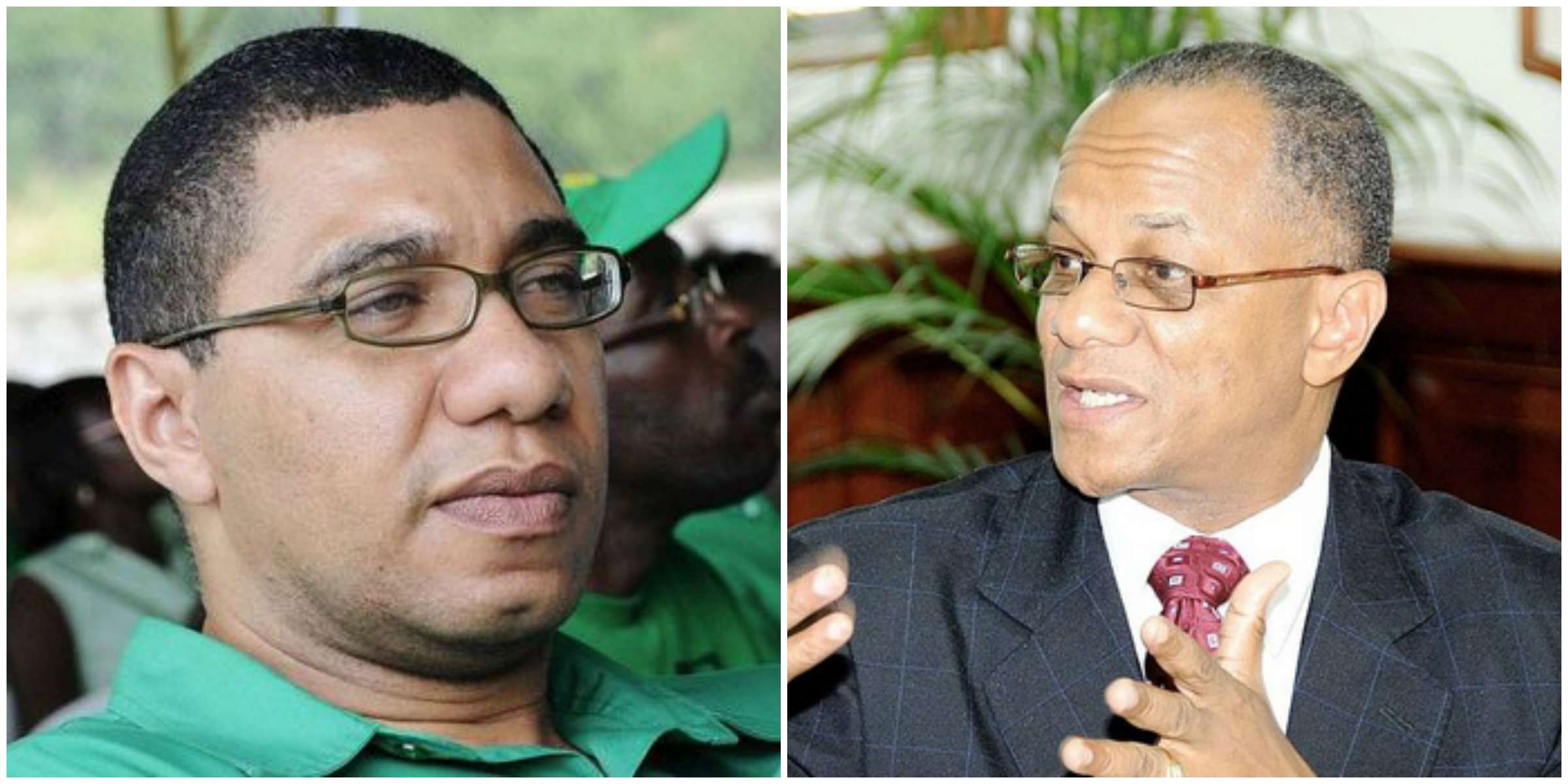 Court Rules Against Holness for Removing Williams from Senate: DETAILS

By Abka Fitz-HenleyFeb 06, 2015, 17:25 pmComments Off on Court Rules Against Holness for Removing Williams from Senate: DETAILS

The Opposition Leader Andrew Holness is facing pressure this evening after the Constitutional Court declared that he acted unlawfully in the matter of the removal of Arthur Williams and Dr. Christopher Tufton from the Senate.

Williams, once a confidant of Holness, asked the court to declare whether it was legal for Holness to use an undated letter of resignation to revoke his Senate appointment.

Today the court said the letters were null and void.

But what exactly does the judgement mean?

The Constitutional Court declared that by requesting and procuring unsigned letters of resignation and authorization to use them to remove Senators, Andrew Holness acted unlawfully and contrary to public policy and inconsistent with the constitution.

The court said the letters were null and void.

Williams’ attorney, Wentworth Charles says this decision of the court  means that his client, Arthur Williams and Chris Tufton are still Senators.


But Mr. Holness’ attorney Georgia Gibson-Henlin says that’s not what the declaration of the court means.

Mrs. Gibson-Henlin is insisting that the Opposition Leader is at this hour under no legal obligation to ensure Dr. Tufton and Mr. Williams retake their seat in the Senate.