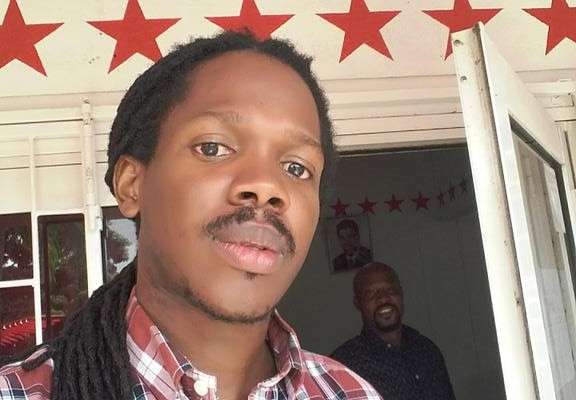 Mr. Crawford last evening tweeted – “it seems me and the party are heading towards irreconcilable differences, hashtag prenup.”

That tweet stirred an intense debate on social media and talk radio.

Attorney-at-law and PNP member, Clyde Williams urged Mr. Crawford to remember that, “there is always a basis to reconcile if both sides share the same fundamental principles and practices.”

Another person urged Mr. Crawford not to give up on the PNP and changing Jamaica for the better.

The MP responded by stating that it does not appear possible to generate change from the inside or out.

Efforts this afternoon to contact Mr. Crawford were unsuccessful.

The East Rural St. Andrew MP, who’s popular among the PNP base, is in St. Vincent and the Grenadines where he’s participating in campaign activities with Prime Minister Ralph Gonsalves.

Prime Minister Gonsalves is campaigning for re-election on December 9.

Crawford was forced out as the PNP’s standard bearer in East Rural St. Andrew, after he was beaten by businessman, Peter Blake, in a candidate selection exercise.

Efforts to get him installed in the PNP safe seat of Northern Trelawny have apparently failed.