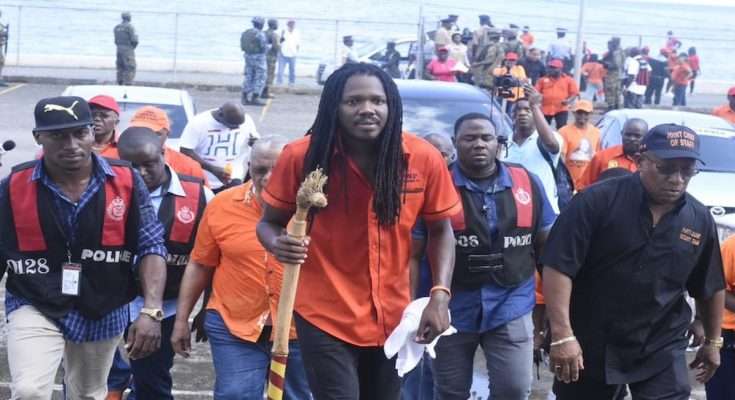 Its previous caretaker and PNP Vice President, Damion Crawford relinquished responsibilities recently citing financial reasons, among others for his decision.

Mr. Paulwell also disclosed that  Mr. Crawford will not be representing the party in any other constituency in the upcoming general election.

The PNP, Campaign Director says the other constituencies are JLP majority seats.

However he says the party will be working to secure victory in those constituencies.