Home Sports Cricket In Line To Be Included In 2028 Olympics 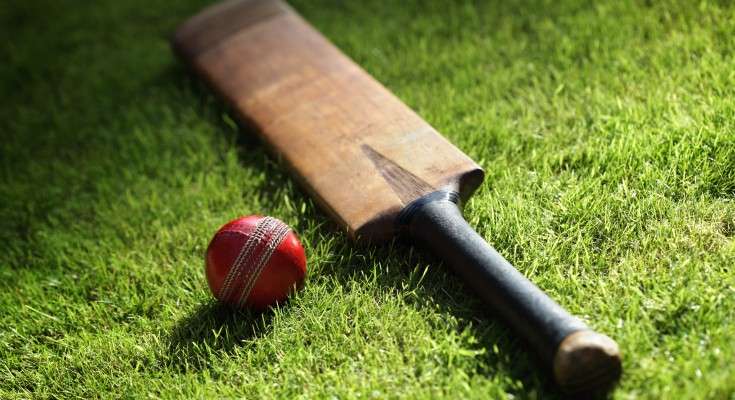 Cricket In Line To Be Included In 2028 Olympics

MCC World Cricket Committee chairman, Mike Gatting, says the sport is in line to be included in the 2028 Olympic Games in Los Angeles.

In what would be the end to one of cricket’s longest and least satisfying sagas, Gatting says strong progress had been made to ensure the game is given the global platform many of its custodians want it to gain.

Additionally, Gatting says confirmation of the inclusion of women’s cricket in the 2022 Birmingham Commonwealth Games is imminent, following fruitful meetings between games organisers and ICC officials.