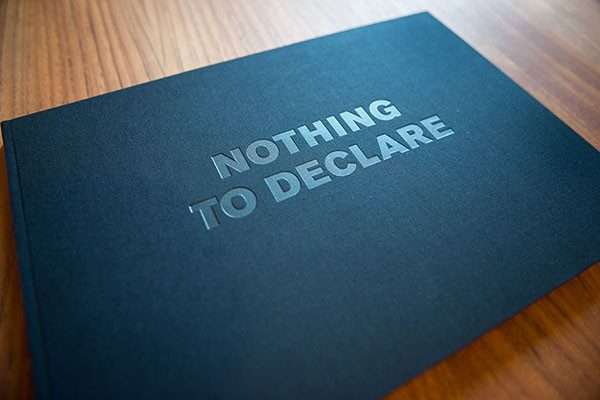 By Chevon CampbellOct 07, 2016, 12:20 pmComments Off on Customs Warns Importers Against False Declarations

The Jamaica Customs Agency, JCA, is warning importers to desist from attempting to conceal goods and make false declarations after an importer attempted to smuggle a motor cycle into the country.

On September 30 during a routine check at the Port Handlers Warehouse at Freeport in Montego Bay, four barrels which an importer attempted to clear were searched.

The search revealed that it contained food, clothing and a disassembled motor cycle.

The disassembled bike parts were removed from the barrels, and it was observed that all the parts combined would comprise a whole bike.

The importer had initially declared that the barrels contained only food, clothing and some bike parts.

He was informed that he was in breach of Section 210 of the Customs Act.

The entire shipment has been detained by the Agency.