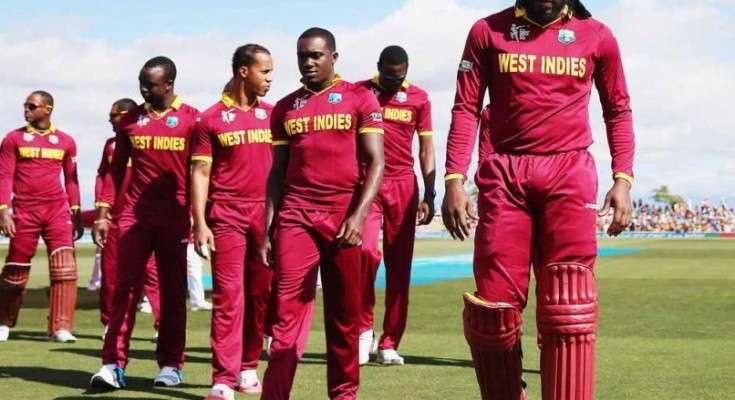 They will cover the men’s, women’s and age group teams from Under-15 level upwards.

It is the Liverpool-based company’s first deal in team sports and its first move into cricket apparel.

The West Indies will wear the new Castore kit for the first time when the West Indies Women play South Africa in five ODIs in May and June.

The West Indies men will then wear the new Test kit in the 1st Test against England at the Kia Oval starting on June 4th , 2020 as part of the start of their three-match Test tour of England.

For the Test matches, Castore will provide kits in traditional whites and the West Indies’ trademark maroon.

It will include trousers, T-shirts, cable knit pullovers and training kits.

West Indies will wear the new T20 kit and ODI kit when New Zealand tour the Caribbean in July.

The T20 kit will also be the design as the West Indies defend their T20 world title at ICC T20 World Cup Australia in starting in October.

Castore will also have the global rights to merchandise replica West Indies kits.

The three-year partnership covers all West Indies home and away games from May 2020.