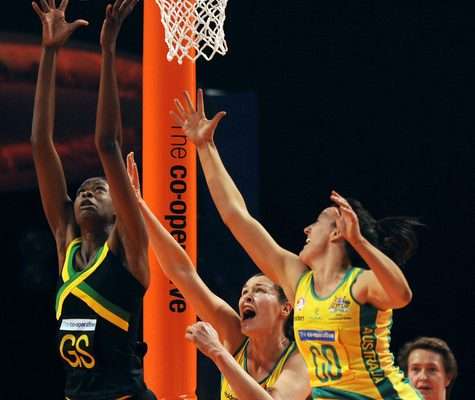 By Alrick SwabyDec 07, 2016, 15:32 pmComments Off on Daley-Morris Returned as Netball Jamaica President

Dr. Paula Daley-Morris will continue to lead the affairs of Netball Jamaica for the next 4-years after she was returned as president at the association’s annual general meeting, last month.