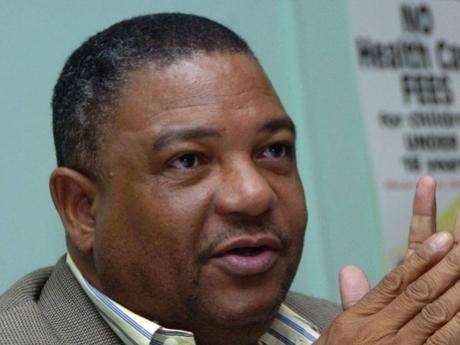 By Chevon CampbellNov 13, 2015, 23:37 pmComments Off on Dalley Meets Families of Dead Babies

Health Minister, Dr. Horace Dalley, has met with the families of eight babies who died during a bacterial outbreak at the Neonatal Intensive Care Unit at the University Hospital of the West Indies.

The three hour meeting took place yesterday at the Hospital’s board room.

Minister Dalley who empathised with the mothers and fathers, told them that he wanted to express his personal feelings of sadness for their loss.

He says the public discussion did not seem to be mindful of the grief that they must be experiencing.

A similar meeting will be held next Thursday with the parents of those babies who died in a similar outbreak at the Cornwall Regional Hospital.