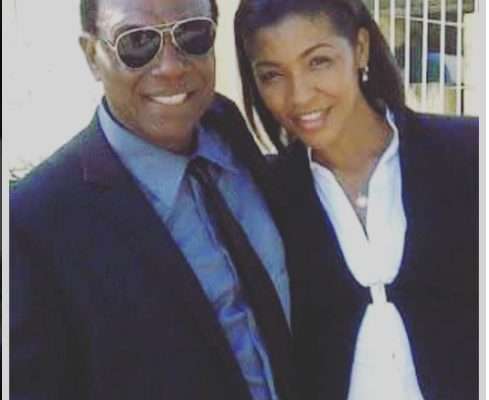 Police investigators are on the hunt for a driver who was involved in a hit and run incident today which claimed the life of the father of Dancehall Entertainer, D’Angel.

Clive Downer, was reportedly hit by a motor vehicle on the Old Harbour main road in St. Catherine this morning.

He was carried to the Spanish Town Hospital where he died from injuries sustained.

The driver fled the scene.