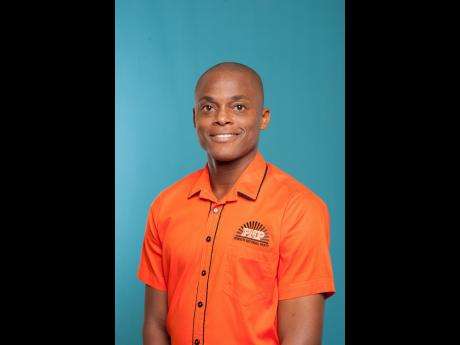 Former West Indies fast bowler and ex-Councillor for the Malvern Division, Daren Powell, has switched allegiance from the PNP to the governing Jamaica Labour Party, the JLP.

Word of Powell’s switch of allegiance emerged on the weekend when the former Councillor attended the JLP’s annual conference at the National Arena in Kingston.

Powell was decked out in a JLP branded shirt.

He made the JLP’s V-sign and posed for photographs with some of the party’s bigwigs, including Chairman, Robert Montague.

Powell had served as PNP Councillor for the Malvern division in South East St Elizabeth.

He defeated the JLP’s Donald Simpson in the 2012 Local Government elections.

But in the 2016 General Election, Mr. Powell was defeated by the JLP’s JC Hutchinson when he sought to become MP for North West St. Elizabeth.

Powell lost that race by 914 votes.