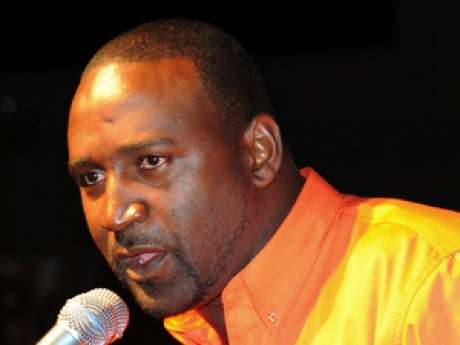 Nationwide News understands that North West St. Ann Member of Parliament, Dr. Dayton Campbell, has written the leadership of the People’s National Party threatening to resign from the party.

Sources say Dr. Campbell’s letter threatening to resign came hours after the PNP Executive on Monday discussed the possibility of referring him to the party’s disciplinary committee.

Campbell is under fire from some senior members of the party for his alleged behavior at a meeting of the party’s Region 1 Executive Council, REC on the weekend.

Campbell was reportedly involved in a heated altercation with the Councilor for the Beecher Town Division in Lisa Hanna’s South East St. Ann constituency, Ian Bell.

Sources at the meeting say Campbell addressed the REC and accused some comrades of undermining him during his tenure as Region 1 chairman.

It’s understood that Campbell confronted Bell when the Councilor told him that he should accept blame for the PNP losing all four divisions in his North West St. Ann constituency during the recent Local Government election.

An angry Campbell reportedly left the meeting shortly after a heated exchange with Councillor Bell. The following day Dr. Campbell wrote on Facebook – “I have had enough. Time to move on”.

Yesterday the MP also posted to social media that he’s tired of PNP people carrying his name through the mud. He wrote – “not to worry. Dayton won’t be a problem to you guys much longer”.

Dr. Campbell told his social media followers that he’s waiting to hear what he’s been accused of. He further commented that “it’s clear that his presence in the PNP is a problem to some comrades”.

Dr. Campbell said this was not the first time his name had been carried through the mud in the PNP but it will be the last.

When contacted on Monday for a comment Dr. Campbell lashed out at Nationwide. He also denied knowledge of the incident involving himself and Councillor Bell.

Calls placed this afternoon to Mr. Robinson were not answered.