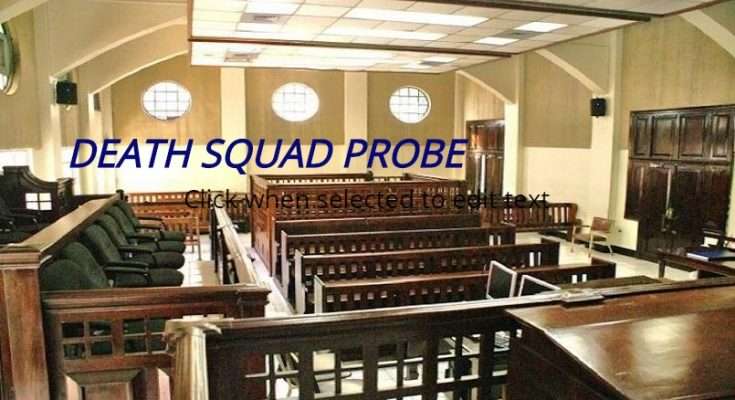 Assistant Commissioner of INDECOM, Hamish Campbell, says Police Constable, Collis Chucky Brown told the Commission that a senior member of the Police Force told him it’d be best if he leaves Jamaica.

Assistant Commissioner Campbell made the disclosure when he was cross-examined by Constable Brown’s lawyer, Norman Godfrey.

The Assistant Commissioner also rejected as untrue a suggestion by Mr. Godfrey that INDECOM took a clandestine approach in order to get Brown to implicate himself.

The INDECOM Assistant Commissioner also told the Court that in January 2014 when the accused was in custody at the JDF Headquarters at Up Park Camp, Constable Brown shared with INDECOM a letter which Brown said he’d written to the then Police Commissioner, who our News Centre will not name because of the order issued by presiding Judge, Vivienne Harris.

Constable Brown is accused of murder and conspiracy in relation to the shooting of Robert ‘Gutty’ Dawkins in 2009. He’s also accused of conspiring to murder two other men, Andrew Fearon and Dwayne Douglas, in 2012.

The trial is taking place before a jury of three men and four women.