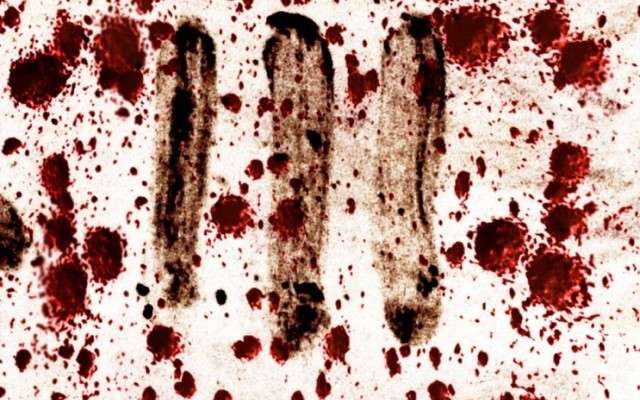 A third person has died from gun shot wounds he sustained during a shooting incident in an area of St. Andrew known as Ackee Walk last evening.

The gunmen reportedly opened fire indiscriminately on the men about 8:00 last evening in the vicinity of 142 Molynes Road in St. Andrew.

The Police say a high-level investigation has been launched by the Major Investigation Division, MID.

SSP Lindsay says the Police are making many lines of inquiries.
She noted that one of the victims was a person of interest.

SSP Lindsay also says the area has been tense in recent times.

Detectives are appealing to anyone with information that can assist them with their investigations to contact the MID at 876-758-5048, Crime Stop at 311 or the Police 119 emergency number.

Previous PostMan Accused of Murdering his Girlfriend and Another Woman in Manchester Nabbed in Police Operation Next PostHouse Votes To Extend SOE In East Kingston Police Division, ZOSOs In Denham Town & Mt. Salem