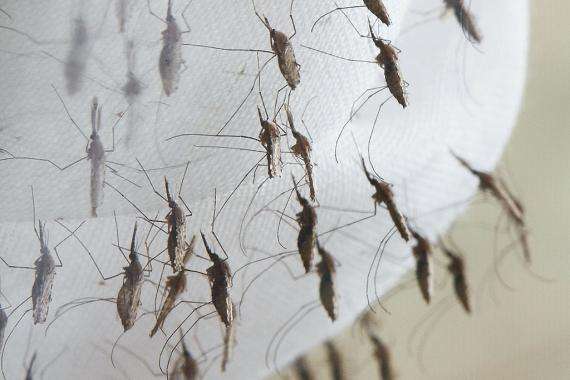 The Ministry of Health is advising Jamaican women to delay pregnancy for the next six to twelve months, in light of the possible link between the Zika virus and a condition that affects babies’ brain development in the womb.

The condition, microcephaly, is an abnormal growth of the brain and stunting of growth of the head of the foetus, which could arise from the mother’s infection with the Zika Virus in the first months of pregnancy.

The Ministry says babies who develop microcephaly in the womb may not live to full term, may be born prematurely, may be still born, or may have life-long disabilities.

Health Minister, Horace Dalley says there is no absolute proof of the connection between Zik-V and microcephaly.

But he says the evidence from Brazil and information from the Pan American Health Organization, PAHO, is strong enough for the Ministry to take this position.

Minister Dalley says the virus is inching closer and closer to Jamaica, as several Caribbean neighbours, including Haiti and Barbados, have reported cases.

The Minister says women are therefore being advised to delay pregnancy if possible.

He’s advising those already pregnant to take action to prevent being bitten by mosquitoes, as the unborn baby is at risk if the mother is infected in the first few months of pregnancy.

Minister Dalley is also calling on every Jamaican to play their part in ridding their communities of the Aedes Aegypti mosquito, which transmits the zika virus.