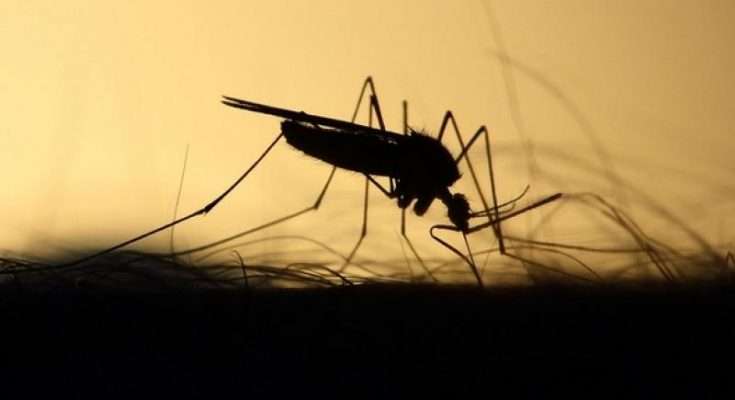 There have been 135 suspected or confirmed deaths from dengue fever in Jamaica since January last year.

Health Minister, Dr. Christopher Tufton, made the disclosure in a statement to the House of Representatives this afternoon.

Dr. Tufton says the Pan American Health Organization, PAHO, has characterized the dengue threat as a regional problem with links to global warming.

The Health Minister says his Ministry has taken a multi-dimensional approach to the dengue outbreak.

In the meantime, newly appointed Opposition Spokesman on Health, Dr. Morais Guy, is urging the Ministry to do more in its response to the dengue outbreak.

Dr. Guy says enough vector control measures are not being carried out in some parishes including St. Thomas.

Dr. Guy says there’s room for the Health Ministry to improve its response to the dengue outbreak.