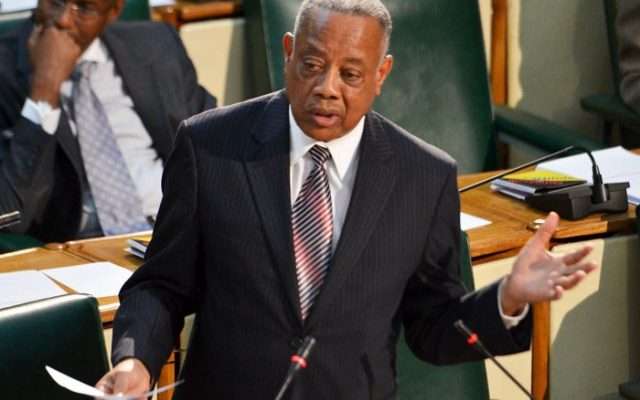 By Chevon CampbellOct 02, 2017, 14:14 pmComments Off on Derrick Kellier Improving after Hospitalization

Last Tuesday, Leader of Government Business in the House of Representatives, Derrick Smith, asked Members of Parliament to pray for Mr. Kellier, who was severely ill.

However, the nature of his illness is still unknown to the public at this time.