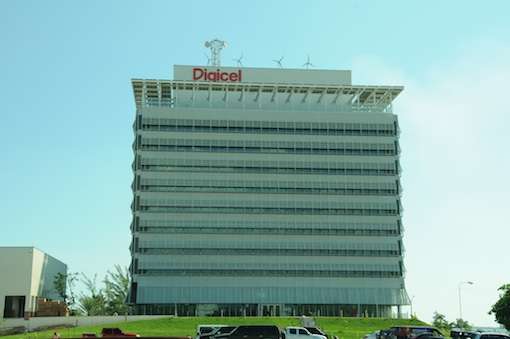 Darragh Fitzgerald Selby was promoted to General Manager for Digicel Business, having served as Sales Director for four years.

Delroy Anderson has been appointed General Manager for Digicel Home Fibre and TV.

These appointments follow Digicel’s upgrade and expansion of its LTE network across Kingston and St. Andrew and parts of St. Catherine and Clarendon.

Digicel says it plans to roll out LTE service to more communities, as they races towards 100-percent Internet penetration within the shortest time possible.