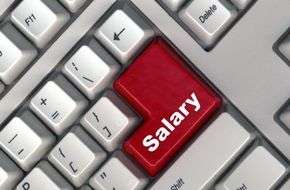 The Jamaica Medical Doctors Association, JMDA, says progress has been in its negotiations with the ministry of finance earlier today.

However JMDA President, Dr. Alfred Dawes, says the current wage offer is unlikely to be accepted.

Furthermore the government has also rejected their request for various new allowances, and several other issues remain un addressed.

The JMDA will now go into deliberations with its membership before providing an official response.