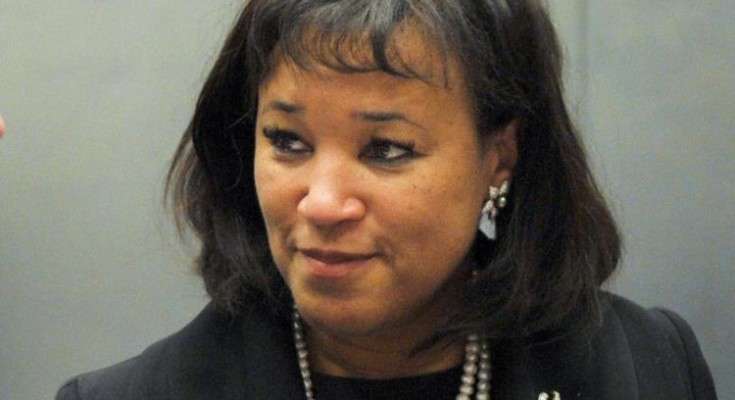 The Commonwealth appointed its first female Secretary-General this morning.

Leaders chose Dominica-born lawyer, Baroness Patricia Scotland, to take over the running of the 53-member organisation.

She takes over from Indian diplomat Kamalesh Sharma on April 1 next year.

The secretary-general’s duties involve representing the organization globally and promoting its values and principles.

Previous Post"Tone Down The Rhetoric!" Mahfood Tells Political Parties Next PostMilligen to Return to Court On Fraud Charges