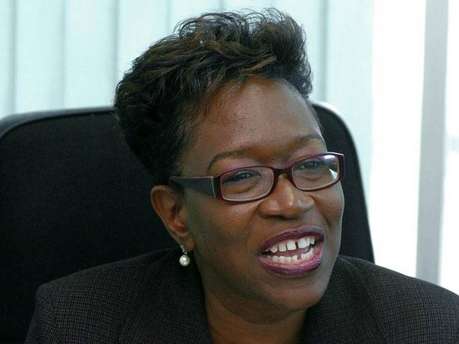 DPP May Announce Legal Opinion Into Criminal Charges Against Reid

A preliminary legal opinion on whether to lay criminal charges against fired Education Minister, Ruel Reid, could be ready by tomorrow.

That’s according to the Director of Public Prosecutions, DPP, Paula Llewelyn.

She says her office is offering guidance to the Police and the Financial Investigations Division, FID, in the probe.

The embattled Reid was sacked by Prime Minister Holness on March 20 this year, amid allegations of corruption against him.

Ms Llewelyn says her office was approached by the FID and the Police in March.

The DPP says a total of four officers from her office are assisting with the case.